One Year Later, and Our Mission Continues

Home / Uncategorized / One Year Later, and Our Mission Continues 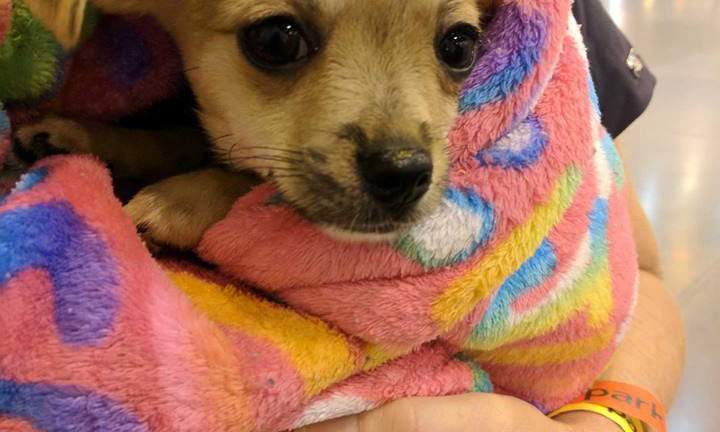 One Year Later, and Our Mission Continues

SNAPing into Action after Hurricane Harvey:

In the immediate aftermath of the disaster, a total of 84 animals received veterinary wellness care at the major evacuee shelter.  Clients & patients came from across Greater Houston—a metropolitan area with massive urban sprawl.  As much as 30% of Harris County was underwater.  Surrounding counties were also heavily affected.  Of the patients receiving care, 49 were female dogs, 30 male dogs, 2 female cats, and 3 male cats.  Most of the patients came for preventative care, though other conditions—such as eye infections and vomiting—were treated as well.  There were 52 human clients; 15 of these had multiple animals, with the greatest number being 6.  It is clear that changes to laws & regulations taking affect since Hurricane Katrina in 2005 requiring transportation & housing accommodations to allow companion animals access in natural disasters have had an impact on the number of animals who are evacuated with their human caregivers. SNAP is grateful to the Greater Good and PetSmart Charities for emergency funding to make our Harvey response possible.

This is not for requesting appointments.

PLEASE NOTE: Due to high volume appointment requests, you may experience difficulties in scheduling an online appointment. If the wheel continues to spin as you are trying to make an appointment, it’s an indication that our schedule is full. We appreciate your patience.